Just in time for Father’s Day, I would like to share with you a few thoughts about the new fragrance for men by Giorgio Armani, called Code Colonia. I hope it serves as an inspiration for a stylish gift for the fathers & grandfathers in your life.

Giorgio Armani launched the Armani Code perfume range in 2004 and Code Colonia came out at the beginning of this year.

The Armani Code Colonia bottle was inspired by the smokings designed by Giorgio Armani. 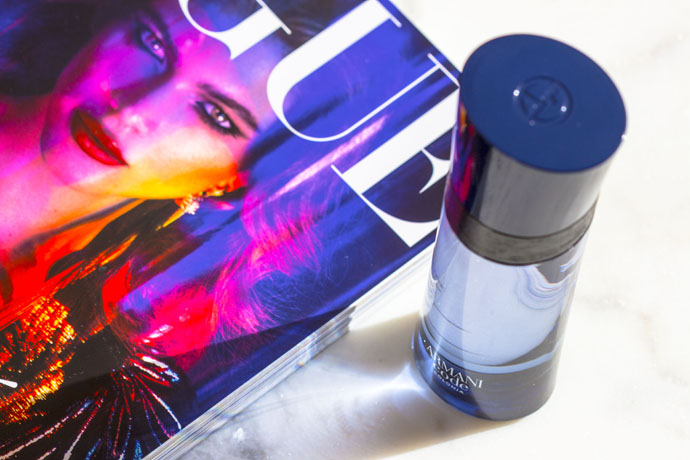 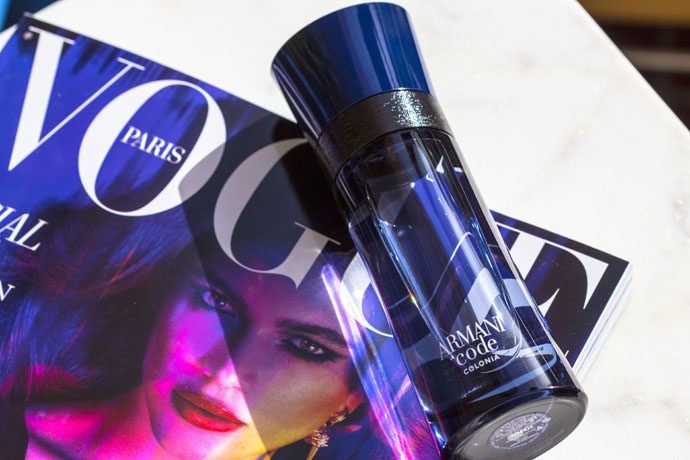 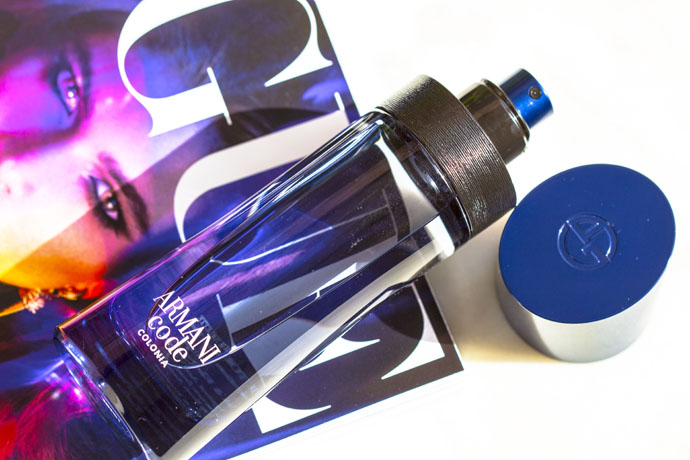 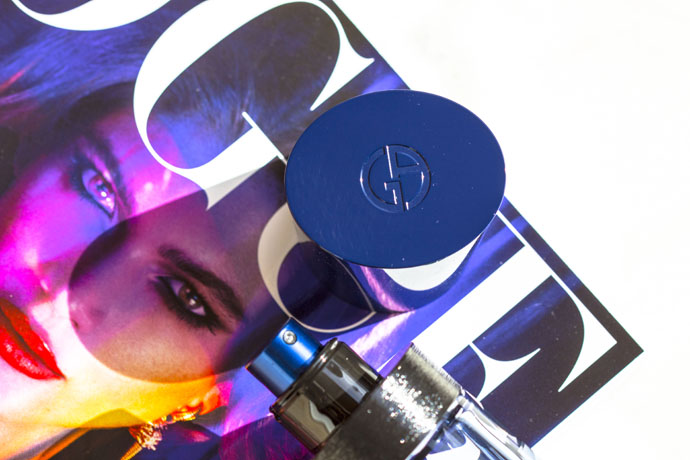 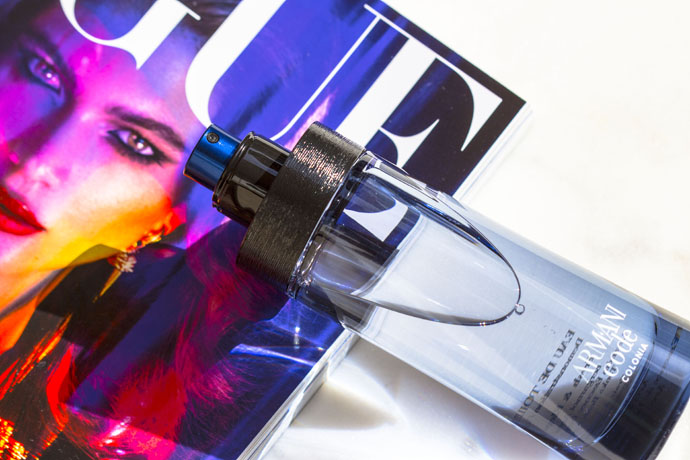 The fragrance ‘represents a lifestyle of simple elegance’; it is a charming, elegant, fresh and sweet perfume which can be worn during the day or during the evening all year round.

It is also a little bit spicy, which makes it sexy. It’s long lasting without being heavy and it’s just a pleasure for the senses.

I really love to smell it when my husband is wearing it, and I like to wear it myself sometimes because for me it’s more like a unisex fragrance.

Armani Code Colonia was created by Antoine Maisondieu, one of the three creators of the first Armani Code.

The face of the perfume is actor Chris Pine.

Here are the ‘technical details’:

I must confess that I am obsessed with oils … I like to use them on my body, face, hair, eyebrows, nails. Although I…